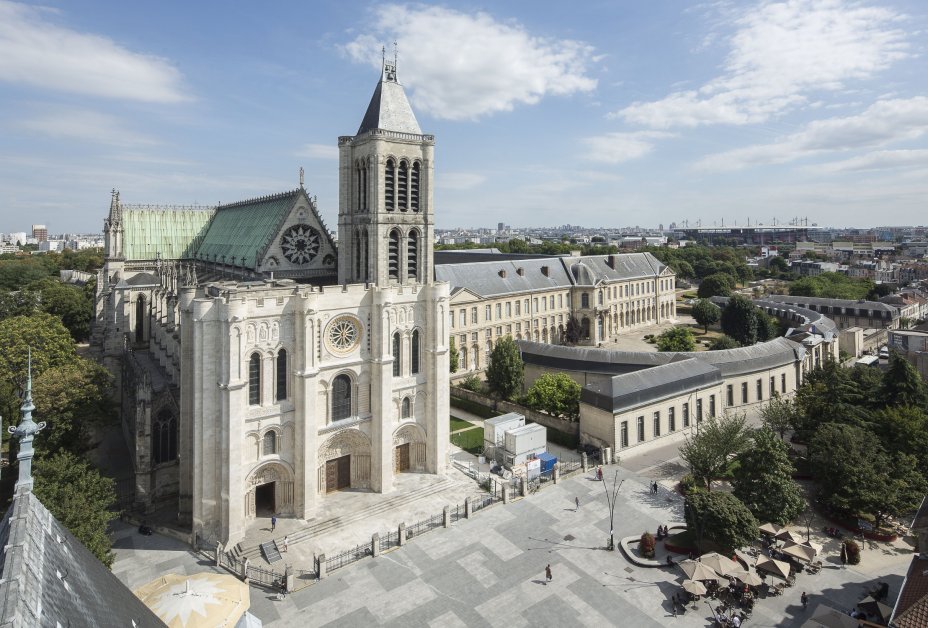 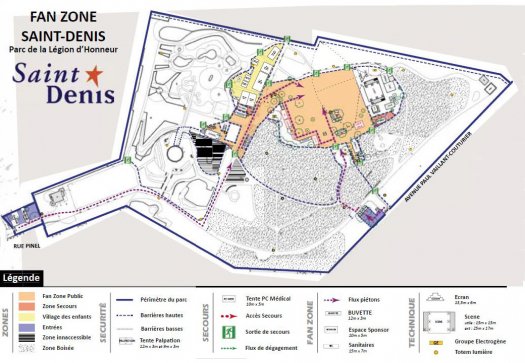 It is not just the stadium Stade de France that will be celebrating the Euro 2016. Check out the Fan zone Euro 2016 set up in the Parc de la Légion d’Honneur in Saint-Denis town centre.

Activities, outdoor cinema and free concerts in the Fan zone

This closed and secured space can welcome about 10000 people. Match transmissions including films will be projected on a giant screen 11x13 m. Concerts will also be proposed : Grand Corps Malade, Idir, Cut Killer, etc. but also classical music as part of the festival of Saint-Denis and world music with the Metis festival…). The children’s village will have inflatable games. There will be refreshment bars and food stalls set up in the fanzone including sports activities (zumba, gym)…

The basilica cathedral Saint-Denis is just a stone’s throw from the fan zone site so do not miss the chance to visit this gothic masterpiece and necropolis of the kings and queens of France.

Book a hotel room near the stadium Stade de France

If you have your tickets for the Euro in Saint-Denis, browse through our list of accommodation options to book a hotel in Saint-Denis near the fan zone Euro 2016 to really be able to enjoy the festivities.

The fan zone will be closed for one week during the baccalaureat examination so as not to disturb the students (from the 15th to the 22th of june).