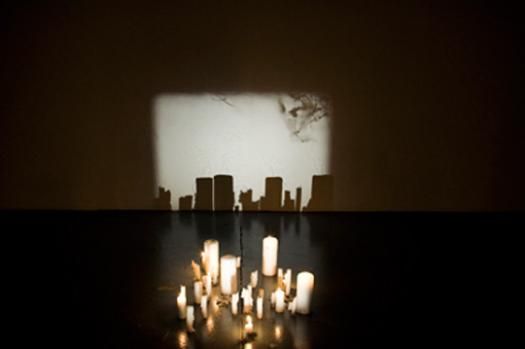 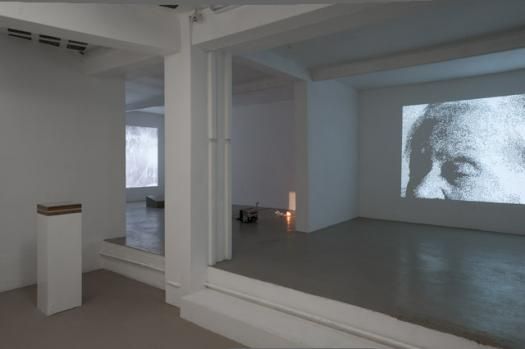 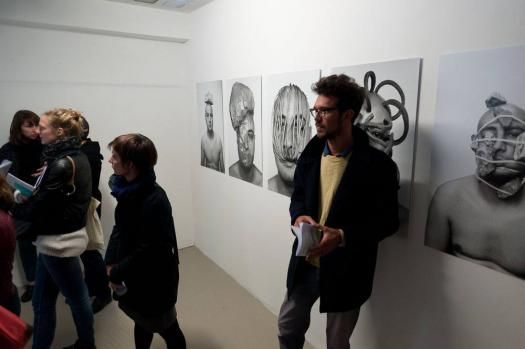 Khiasma is a distribution and production venue based in les Lilas and is dedicated to visual arts (contemporary photography, artist’s video, creation,documentaries etc.). Since 2004, Espace Khiasma proposes dialogues between the differents artistics forms.

It is a space for encounters, conviviality and debates right in the heart of this district. It follows from and develops the approach of the association Khiasma that has, since 2001, carried out long term field actions combining both artistic practices and the big questions that plague today’s society. The project also rests on the results and actions of people met in the neighbourhoods, migrants workers hostels, ZEP establishments, retirement homes...

Accompanying research projects, welcoming artists in residence is also one of the strong points of the activities proposed at Espace Khiasma that aims to confront the demands of contemporary writing and art while remaining sensitive to the challenges of cultural action.