Pépin The Short, Bertrada of Laon and their son, the future Charlemagne, were crowned by Pope Étienne II in July 754. The coronation by a clergyman demonstrated that the king was not only king on earth but also the representative of God on earth. This ritual marked the Carolingian dynasty and its aura was to have an impact on the abbey which was to shine throughout Europe before the Carolingians abandoned the place (only five Carolingians are found in Saint-Denis). 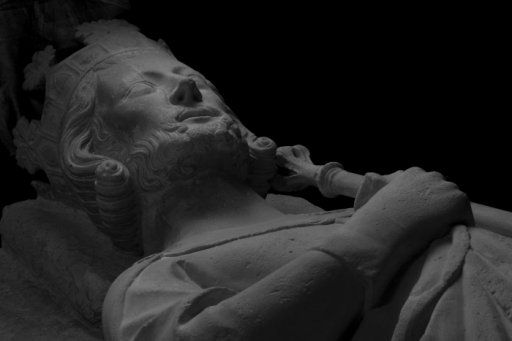 The nickname of the wife of Pepin the Short, Bertha Broadfoot, would come from a malformation. 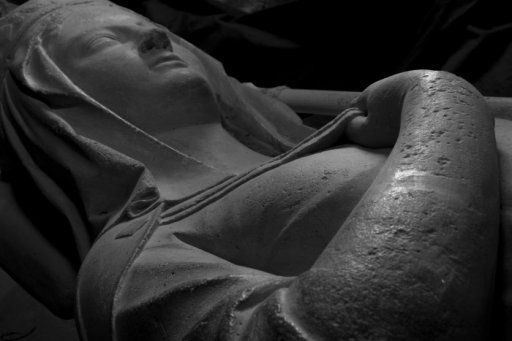