The recumbent effigy of Marguerite of Artois was commissioned by her husband for the church of les Jacobins. She is depicted in a long dress typical of the aristocracy of the fourteenth century, decorated with a veil and a chin piece.

His son Charles, Count of Etampes is also buried in the Basilica.

Louis of France is depicted dressed like a knight. 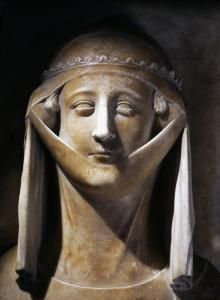 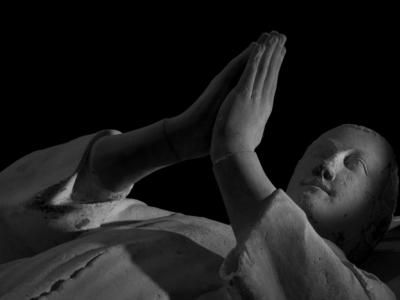