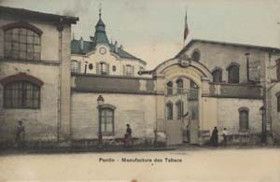 The tobacco factory of Pantin was part of the most important ones in the city. This cigars and cigarettes factory contributed to the development of the city in terms of urbanism, accommodations and infrastructures. Since its closing, the old factory kept changing its function but still hosted companies.

The tobacco industry: creation and transformation 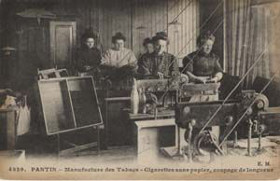 The tobacco industry was settled in 1876 on the old Courtois tannery location. The establishment of the industry has played an important part concerning the urban development in Pantin, located along the actual Jean-Lolive Avenue, outside the original center of the city. The massive arrival of labor force, mainly women, led to the construction of a streetcar line, accommodations on nearby sites, and a public nursery in Pantin (today the Docteur-Pellat nursery). 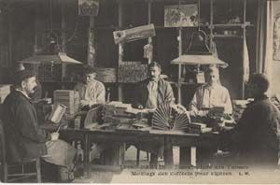 The State purchased the Courtois factory in 1879. In 1886, it ordered the reconstruction of all the buildings according to the Service central des Constructions de la Direction générale des Manufactures de l’Etat (factories construction services) for tobacco and matches, put in place in the middle of the 19th century.

In 1898, the factory gathered 721 workers making cigars: “favoritos”, “millares” or “londrecitos” and diverse powders and cigarettes without paper called “damitas”. 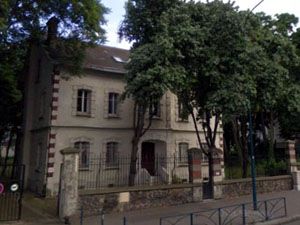 Due to the closure of the factory in 1982, Paul Chemetov undertook a conversion project during the 90’s which led to the near-total destruction of the location. The small pavilion dating from 1886 located at the entrance of the actual parc de la Manufacture (140 avenue Jean-Lolive) now hosts the Seine-saint-Denis Tourism board. The building made of concrete, cement and bricks longing the rue Courtois was built in 1957. Inside the site, three large office buildings made of concrete, glass and aluminum host firms and institutions.

The parc de la Manufacture has been reorganized with a playground for kids and was inaugurated in 2015. 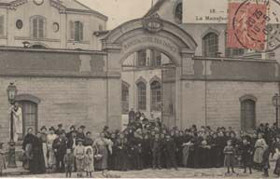