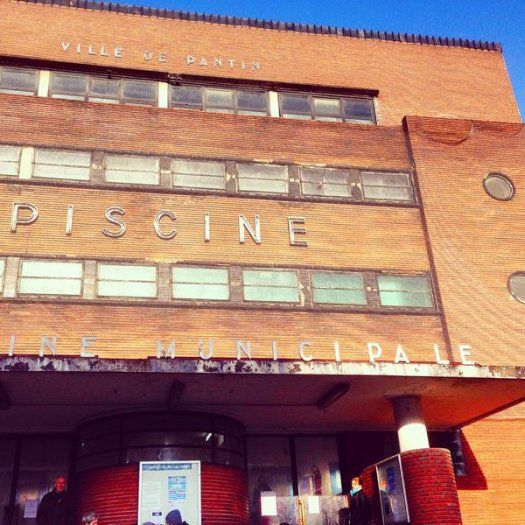 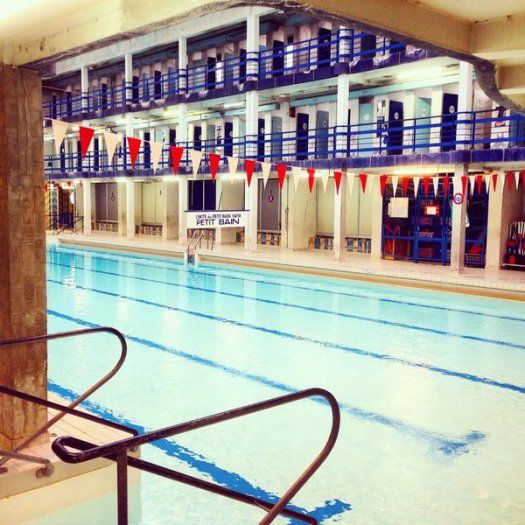 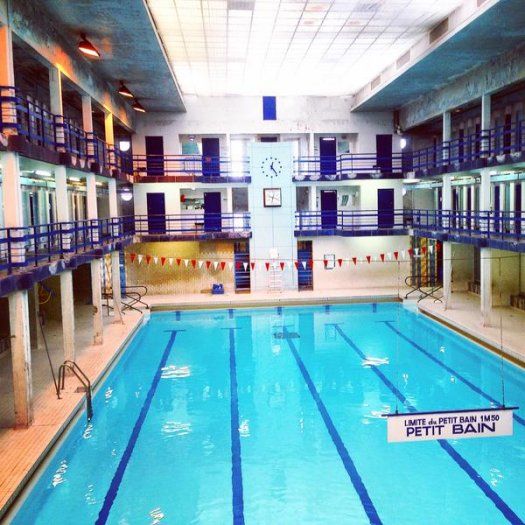 In 1935, the city of Pantin decided to build a pumping and water treatment plant. Originally, water flowed from five bore holes pumped from the depths of groundwater of Sparnacien and Albien. Only one of them still operates today, the bore hole Albien of a depth of 800 metres. Albien is a water-bearing zone dating from the lower Cretaceous period (the third and last period of the second era, or less 110 to less 90 million years before our era) which does not come up to the top, at least in Ile-de-France, but continues in the deep profound ground water that goes down 1000 metres as it is the case for Brie. Its depth protects it from pollution; the phreatic water is of very good quality. Once pumped up, water from the bore hole of the plant in Pantin undergoes oxygenation, filtered with sand, and chlorination to be, finally, stocked in two underground kept tanks. The plant in Pantin belongs to the water treatment network of Neuilly-sur-Marne.

A very simple style typical of the 1930s

The water treatment plant in Pantin is located on the tree-field land of 12 000 square metres, south of the railway tracks. It is built in a simple style, bare, made of plain concrete bricks. The cover is terraced mounted by a glass lantern. The framework is made of black enamelled stoneware. The openings, some of them treated in continuous bands, brighten the facades. Inside, the plant is made up of two workshops, the first one for all pumping facilities and the second one for filtration and chlorination. The factory operated until 2008 and is, today the propriety of a private company.

The architect Charles Auray and engineer Jean Molinié designed it. Following on from this they constructed the pool. The sobriety of the water plant architecture in Pantin, typical of the 1930s, and the quality of materials used, make the ensemble highly interesting.   .

The roofs, facades and the floor were listed in the heritage inventory book in 1997.

During the inter-war period, France possessed just a few swimming pools while their Anglo-Saxons or Germanic neighbours were largely equipped. Aware of this difference, it drove large cities to have their pools. Paris and its suburbs were among the first to make this effort. In Pantin, due to the creation of the pumping and water treatment plant by C.G.E Company, providing 26° water, a swimming pool was built. It is the same duo of designers who constructed the plant that built the swimming pool: the mayor of Pantin, Charles Auray (1879-1938), offered his son Charles, who was then a young architect of 24 years old, the opportunity to build his first lifetime true professional work. Jean Molinié, an experimented engineer of the company C.G.E., assisted him in his work and the swimming pool was inaugurated in 1937.

The pool in Pantin has a competition standard pool while the indoor one meets the standards of recently built private swimming pools in Paris, such as Molitor or Pontoise. The outdoor architectural style is the same as the water treatment factory, typical of the thirties. Charles Auray (son) was able to break the impressive mass of the whole using volume, playing on the reaction of advances and recedes. The rounded windows are references to ships cabin portholes, recalling the nautical vocation of the building.  The red tiles coating of the wall of Comptoirs Tuiliers du Nord give the building the coloured allure recalling a Dutch model. It was listed in the inventory of heritage in 1997, with those of the water treatment plant.