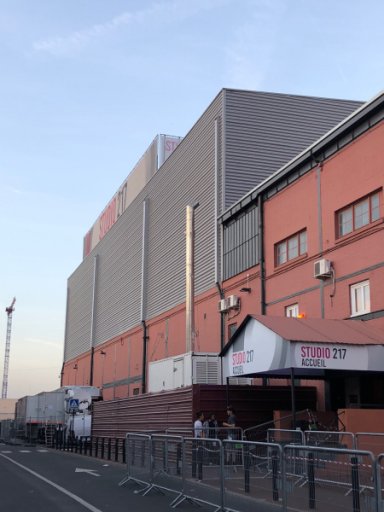 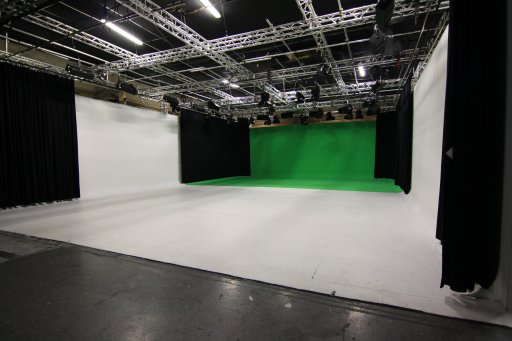 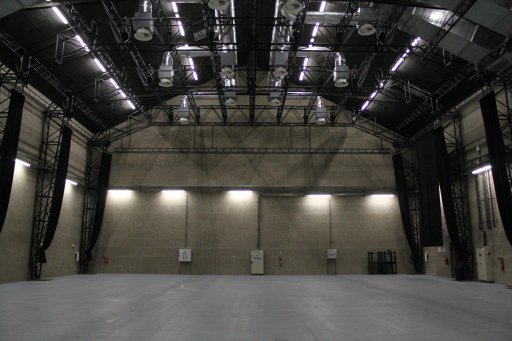 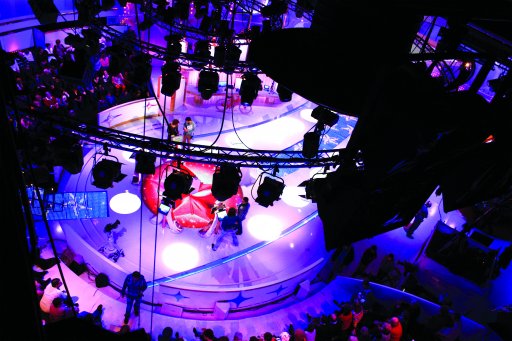 You have surely seen these shooting sets on French TV channels. It is now possible to hold your own events here, in the eye of the camera or for private use.

STUDIOS 107 are one of the most beautiful shooting sets in Paris Today, a large number of French TV shows such as "La méthode Cauet", "Attention à la marche", "Sans aucun doute", "Les 7 péchés capitaux", "Y a que la vérité qui compte", "Le téléshopping" "L'arène de France" are some examples of the commitment and loyalty given to STUDIOS 107. Thus more than 200 recording and conventions are held here each year.

These spaces are now open to the world of event organizing; now it’s your turn to prepare a show!