The Olympic village Paris 2024 will be located in Saint-Denis 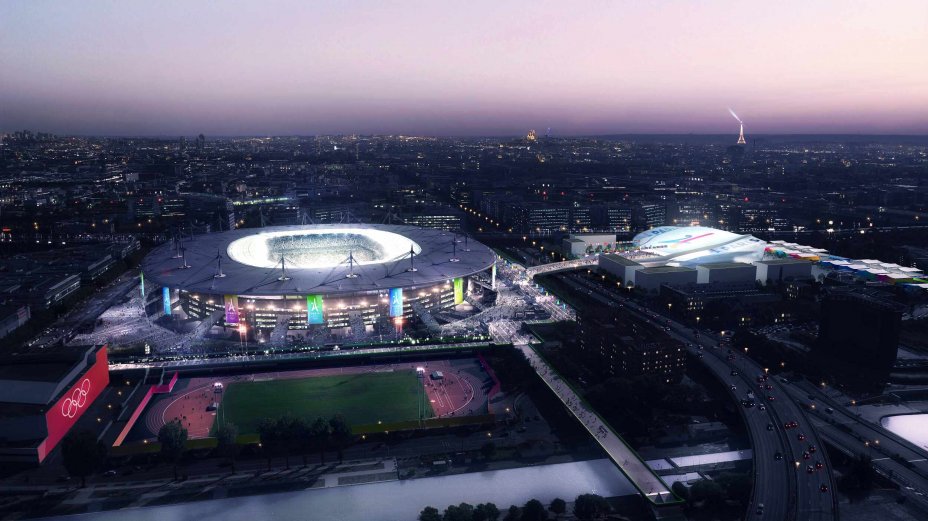 The Paris 2024 Olympic Games Bid Committee has confirmed their choice concerning the Olympic Village establishment. It is the Olympic village project in the neighborhood in the Saint-Denis Pleyel area that has been selected.

The site selected for the installation of the Olympic Village will be located in the Saint-Denis Pleyel area which straddles three districts of the Seine-Saint-Denis department: Saint-Ouen, Saint-Denis and Île-Saint-Denis. This area is home to the Stade de France and the Cité du Cinéma. It is also a very important business hub district. This site which is being rehabilitated with projects for the construction of residential housing, stores and companies headquarters benefits from highly important transport structures (subway, 2 RER lines, the A1 and A86 highways) is in immediate proximity of Paris.  The famous Stade de France stadium, the many sports infrastructures ideal for practice and the aquatic center project definitely played a part in convincing the committee.

The Saint-Denis-Pleyel neighbourhood has undergone some changes recently and these transformation will go on in the upcoming years. An eco-quarter project is in progress. The project of the Olympic Village has to take into account the sustainability and profitability of the site, and the ongoing changes in the neighborhood was also decisive for the choice of the committee.

The site of Le Bourget, which has been confirmed to host the Olympic village, and the media village will be on the site of Parc des Expositions - Paris Le Bourget.

More information: take a look at sports events in Seine-Saint-Denis.