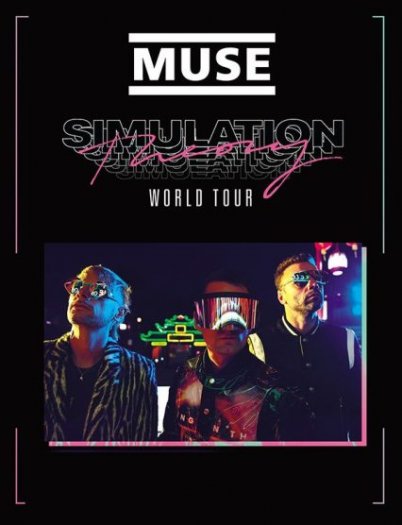 The alternative britannic rock band Muse will give a great concert show at the Stade de France in July 2019.

The trio composed of Matthew Bellamy (lead singer, author, composer, guitarist and pianist of the group), Christopher Wolstenholme and Dominic Howard appeard on the musical stage in 1994. They are at the origin of lots of hits such as Sunburn, Muscle Museum, Showbiz, Unintented, New Born, Plug in Baby or, more recently, Time is Running Out.

Muse gave two particularly exceptionnal concerts on June 16th and the 17th 2007 in the Wembley Stadium that grouped about 200 000 people and in Stade de France during their precedent tours (June 2010 and 2012).

Sale of the tickets on the Stade de France website stadefrance.com on November 16th 2019 at 10 am.