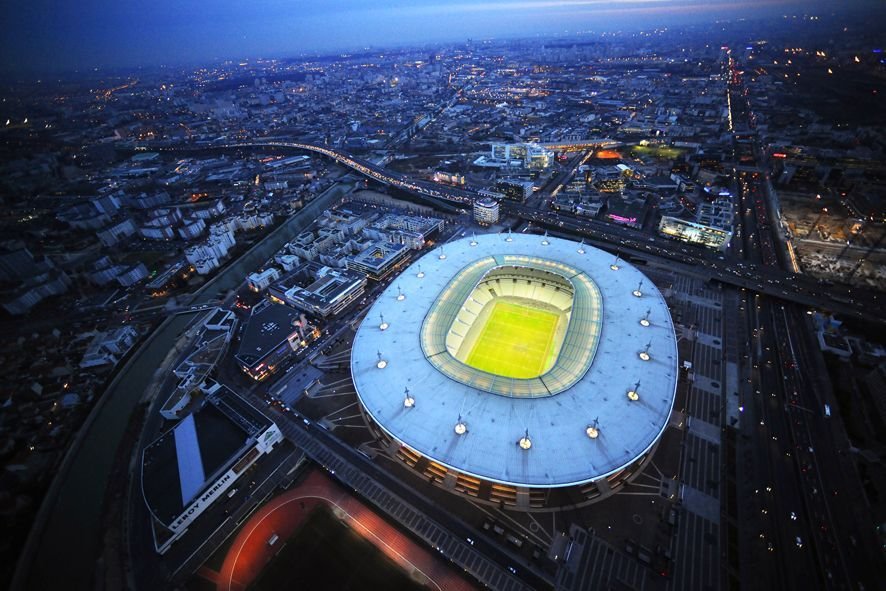 Since 1998, the final of this competition, with its unpredicatable outcomes is to the delight of French football and is held on the pitch of Stade de France in Paris Saint-Denis. In 2014, Brittany was part of the party on the pitch of Stade de France with the fans shouting « En Avant Guingamp come on Guingamp », the team who won the French cup against Stade Rennais. In 2015, the regional team AJ Auxerre was against the team PSG in the final but valiantly gave in against the Parisian giant.. Paris Saint-Germain also won the 2016, 2017 and 2018. In 2019 Rennes eventually beat the PSG. In 2020, Paris won against Saint-Etienne. In 2021, Paris beat Monaco 2-0. In 2022 Nantes won against Nice.

If you are really fond of football you'll love visiting the Stade de France.

Where to sleep at Stade de France?