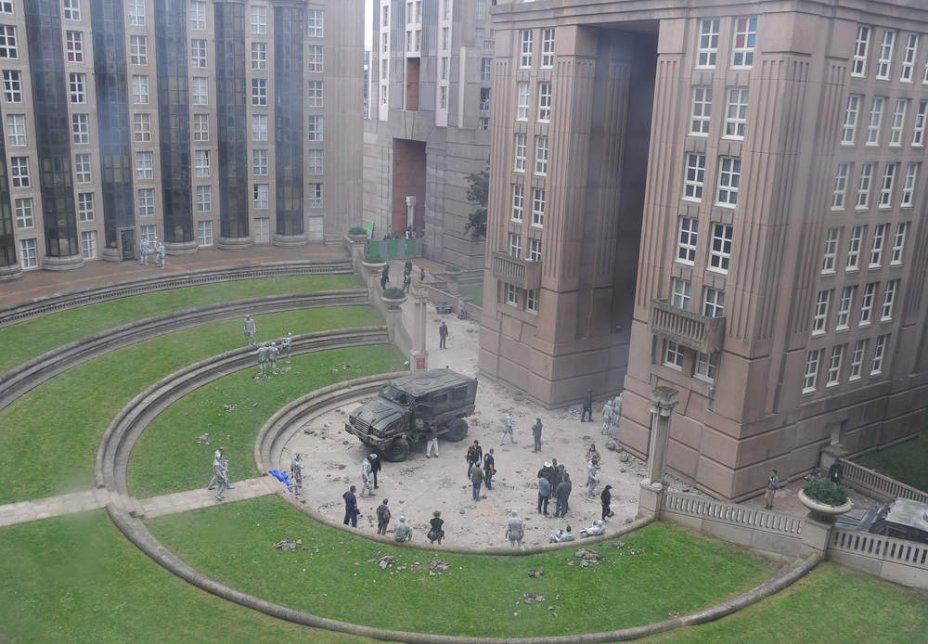 The Hunger Games saga which generated plenty of interest was shot in several continents. In France, the film crew stopped in Ivry-sur-Seine and Noisy-le-Grand, in the Seine-Saint-Denis department. The most spectacular scene of the movie, featuring the preview, was shot at Espaces Abraxas in Noisy-le-Grand.

This housing complex gathers 600 accommodations into three buildings: the Theater on the west side, the Arch in the center and the Palacio on the east side. The Palacio is a very high building (19 floors) with a neo-grec inspiration and an orthogonal shape. Its aesthetics truly inspired the movie director Francis Lawrence. 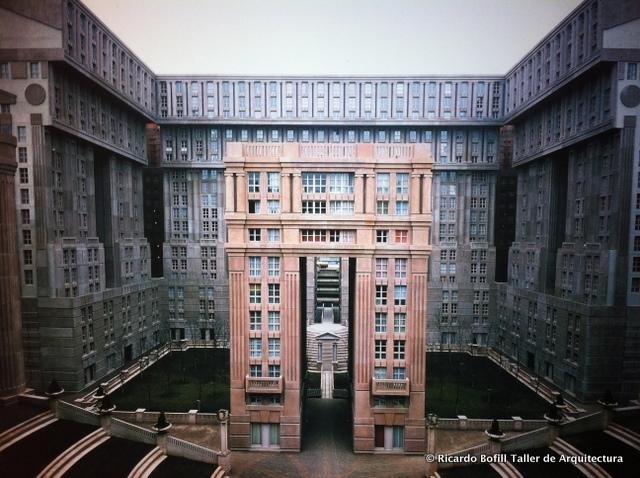 Take a look at the Hunger Games making off shot by an amateur videographer from his window.

Discover more about cinema in Seine-Saint-Denis.