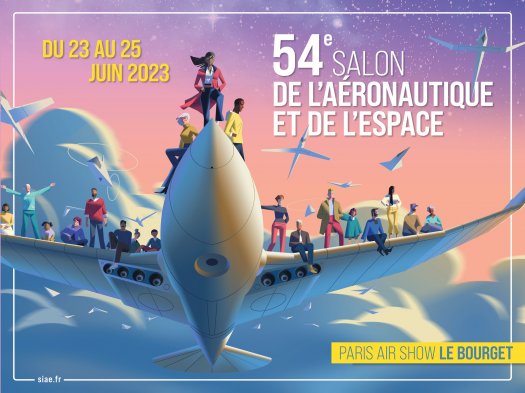 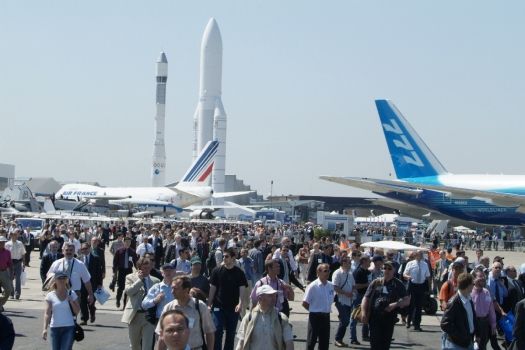 A little bit of history : From the very first edition in 1909, the show already had international importance. The Paris Air Show contributed to the presentation of numerous technological innovations. The air show is the key event in the world market for the international aerospace and aircraft industry. It is open to the public for a few days as the remainder of the time is devoted to professionals. It is certainly at the origin of promoting careers in the aerospace industry.

Where to sleep during Paris Air Show in June 2023

Accommodation during the air show: Where to stay near Paris Air Show exhibitions, near the airports, or in Paris in hotels close to RER-line B or around a Parisian train station.

The show packed with events and new products in this unique location for holding meetings and presenting innovations will be devoted to professionals only from June 19th to June 25th 2023. Proof of professional identity will be required at the entrance to the show.

Tickets can be ordered for the show on the SIAE website on sale from January 2023. Tickets for the stands will be on sale. Tickets are sold for one-day admission only (note that there is no three-day pass) – if you exit during the show you cannot return.

During the Paris Air Show, L’Avenue de L’Europe in le Bourget - Seine Saint Denis will be closed to public traffic. Road-pass stickers will be distributed to users of the platform to pass through to the show.

What to do during the Paris air Show, we propose many tourism ideas: Paris Le Bourget Exhibition site, the venue of the show is located at Bourget airport and shapes close-knit ties to the world of aviation; Enjoy the on-site visit of the history of aviation at the Air and Space museum during the Paris Air show; it is a great opportunity to trace back to the past of aviation and admire the first airplanes.

RER, car, Paris metro: Transport to go to the SIAE

Book your tickets for Paris Air Show (by Fnac)