Poudrerie museum and park in Sevran 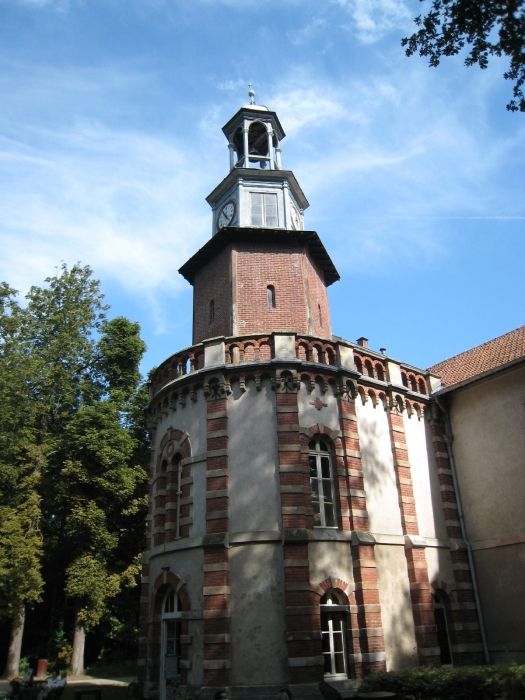 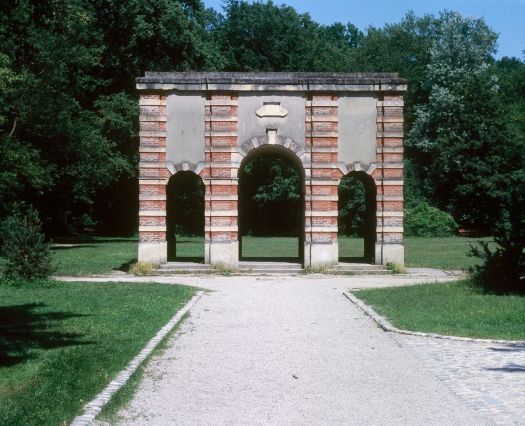 Since the Ancien Régime, the French government gets directly involved in the economy and industrial production fields by building and equipping its own sites. The Sevran poudrerie, the matchstick factory of Aubervilliers and the rope factory of le Blanc-Mesnil are all part of these constructions but only two sites out of three can be visited because Le Blanc-Mesnil only keeps ruins of its former activity.

The national poudrerie built in Sevran

In 1865 Napoleon III decides to build a national poudrerie, mostly to answer his military needs, but also to develop French experiments and techniques. He makes it planned by Gustave Maurouard (1822-1910) in the royal forest of Bondy far from habitations to avoid any danger. However, this location was a challenge for the poudrerie engineer who managed to install an experimental boiler that supplied a steam power station to replace the power of a water mil. Indeed, the canal only passed at the North of the site, that also had a railway junction.

The factory worked from 1873 to 1973 and, at its most important periods, produced 28 tons a day and employed more the 3000 workers. A cité-jardin was ordered for them in Livry-Gargan in 1933 so they could live next to their work adress. The building, made in bricks and cut stone is strong and still standing today. It gives a good example of the industrial architecture of the end of the XIXth century.

The poudrerie is also meant to be an experimenting site. That is why an experiment laboratory is created for the commission of explosive substances inside the Sevran pourderie which also becomes the experimental poudrerie for the powder and saltpetre Service.

After WWI searches continue. In 1945, a balistic laboratory is created and, in 1967, the imploser of the first French atomic bomb is made. The factory will close between 1969 and 1971 during which the services are delocalised.

The Poudrerie park is transfered in the hands of the Environment ministery in 1980 after having belonged to the Defense ministery during a more than a century. It will be reorganized by the National Forest Office.

The National Country Park of the Pourdrerie

The Parc de la Poudrerie has 137 hectares spread out on Servan and Livry-Gargan. The Agence des Espaces Verts is in charge of its management for the regional council of Ile-de-France. It is an ideal site for strolling around and for teaching about beekeeping, silviculture, orientation and even rock climbing.

This park has loads of activities to offer, between the museum visits and the guided walking tours.