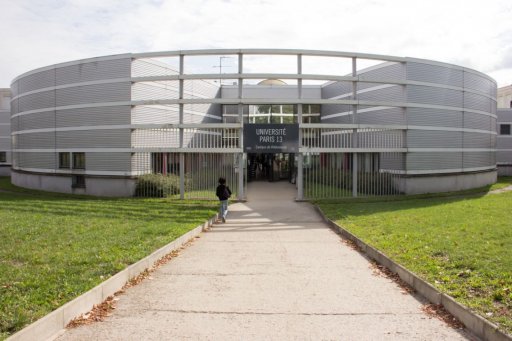 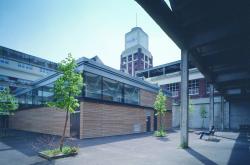 The University Paris 13 is composed of 5 campuses, spread over four sites in Seine-Saint-Denis: the campus of Villetaneuse, the campus of Bobigny, Saint-Denis and Plaine Saint-Denis), and the site in Val d'Oise, Argenteuil. The last one was inaugurated in 2012.

Research and Faculty of academic training at Paris 13

University Paris 13 is a partner of the Campus Condorcet project with the University of Paris 8 Saint-Denis.

As one of the main objectives of the French universities is the production of knowledge, the university Paris 13 has set up 29 research laboratories and three school of doctoral degree : Érasme, Galilée and MTCI. 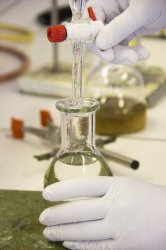 The Erasmus doctoral degree school in social and human sciences regroups 11 laboratories exploring the fields of "Humanities, arts, letters and languages" and "Sciences of socials and public policies negotiations".

Regarding the doctoral school Galilée, they have 14 laboratories specialises in mathematics, physics, chemistry, biology and health, computer information technology and engineering sciences. Galilée institute is located on the campus of Villetaneuse. The academy MTCI (Medicine, Toxicology, Chemistry, Imageries) has been associated to Paris Descartes University since January,  2014. 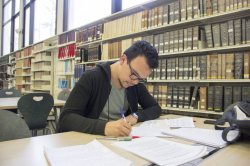 Paris 13 University offers 3 universities libraries to its students: 2 at Villetaneuse and one at Bobigny (BU Jean Dausset). The library of Bobigny was inaugurated in 2009 and stays open for 85h per week. The letters of references library of Villetaneuse has been renovated in 2016.

Where to sleep near Paris 13 University during your stay

For students, futures students, professors and conferences’ speakers who have to go to one of the sites of Paris 13 to get more information about their curriculum, for new inscription or to participate at a Roundtable or a conference, different types of accommodation are located in the immediate whereabouts of the campus of Paris Nord university. Hotels near the campus of Villetaneuse of Paris 13 university are available for short visit. Accommodation along the tramway line T8 give direct access to the campus of Saint-Denis and Villetaneuse. If you have to go to the campus of Bobigny, the hotels located along the tramway line T1 or along the hotels located in Bobigny will also be available for rooms. Other accommodations’ solutions are also possible: youth hostels or furnished rental apartments.