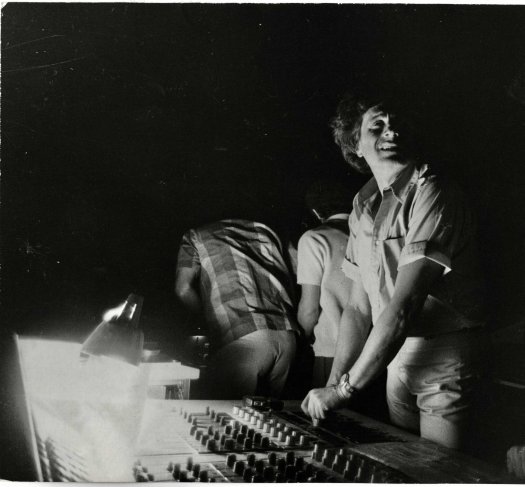 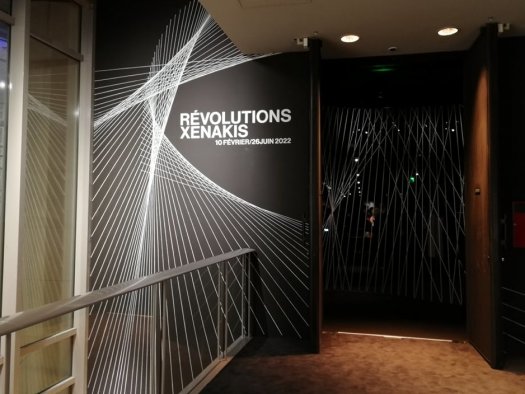 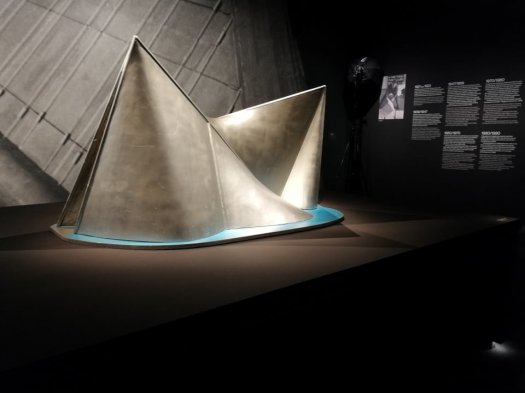 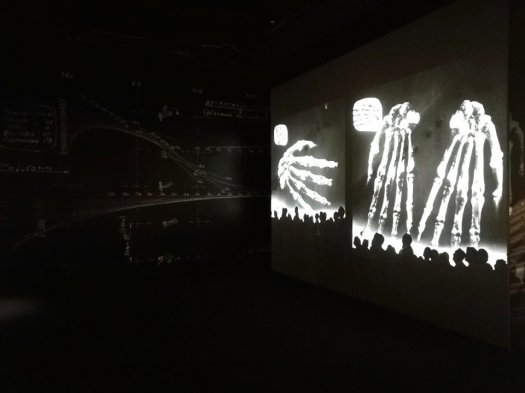 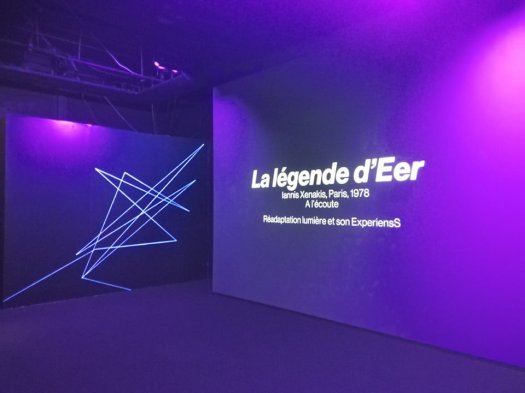 Musée de la musique – Cité de la musique in Paris is hosting an exhibition on the music composer Iannis Xenakis on the occasion of the centenary of his birth.

Considered as one of the most fertile composers of his generation, this plural artist – composer, architect, engineer, mathematics and computer science enthusiast – worked in electroacoustic music and musical informatic fields. He composed no less than 150 opuses, sound and light shows and invented many compositional techniques during the second half of the 20th century.

Iannis Xenakis is the inventor of the current of erudite music called stochastic music composed randomly with probability calculations. He used mathematics and chance to create unique music pieces. The way he conceived his shows with an unseen use of space and time made him a pioneer in digital art.

The exhibition has 6 parts around Xenakis most emblematic musical and architectural pieces. The exhibition follows a chronological and thematical path. You will see Xenakis archives such as photographs, graphic scores and stage plans. Projections and a light installation will immerse you in the singular universe of the composer.

The permanent collection of Musée de la musique is enriched with the works of the kinetic movement in echo of the exhibition Révolutions Xenakis.

The exhibition is open from 10th February to 26th June 2022, Tuesday to Friday from 12am to 6pm and Saturday and Sunday from 10am to 6pm. Book the Xenakis exhibition.