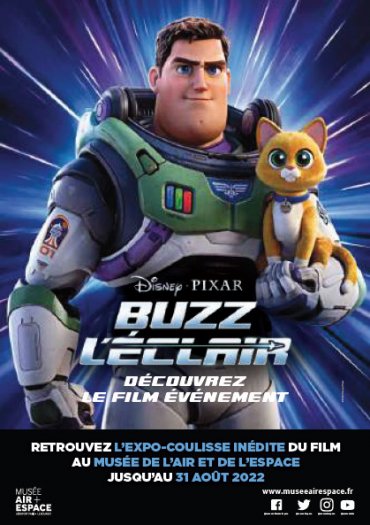 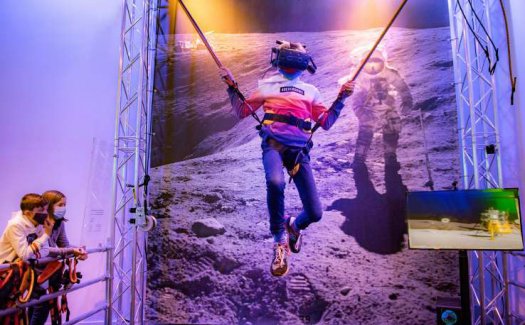 For the release of the animated film Buzz Lightyear, the Air and Space Museum invites you to a behind-the-scenes exhibition on the creation of the film, which will be released in theaters on June 22, 2022.

This film from Disney and Pixar Studios takes you into the space adventure  of Buzz Haldrin who inspired Buzz Lightyear in the Toy Story films. The hero tries to save his crew who's  stranded on a hostile planet 4.2 million light years away from Earth.

You'll be able to see the entire creative process behind the film, from the very first sketches of the characters to the models used to design the spaceships.

Starting from September 1st 2022, you will be able to enjoy a preview of the Moon Jump device in the Up to Space exhibition with Buzz Haldrin's portrait!

Parisian Guinguette cruise on the Seine river
Unaccompanied tour with a guidebook and stone sculpture workshop at the Saint-Denis basilica
Cruise from the Saint-Martin canal to the Seine : best of both worlds
Chinese Belleville
Seine-Saint-Denis Tourisme
140, avenue Jean Lolive
93695 Pantin Cedex
Tél. 01 49 15 98 98