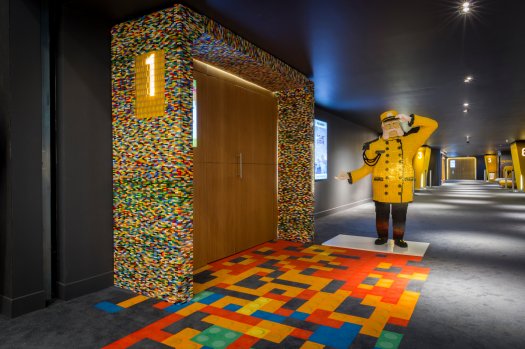 Before starting your shopping day at centre Vill'Up, tempt yourself to a film!

There is a large cinema complex in the east of Paris in the heart of a major tourist site: the first IMAX hall in Paris, 16 cinema theatres are accessibles to all (PMR), places are numbered and can be booked in advance, e-ticket, small snack area... Cinema Pathé La Villette welcomes you daily in the Cité des Sciences and industries. A large selection of films for children and adults are programmed from 9:30 a.m..

Cinéma Pathé La Villette can be reached easily on public transport. You can also park your car in the fee paying car park located at 61 boulevard MacDonald or Quai de la Charente.