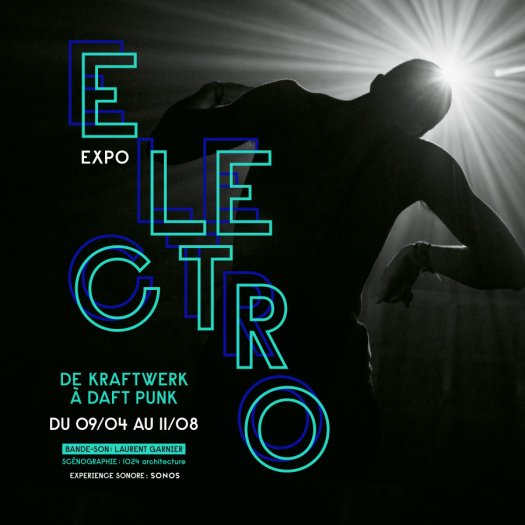 From Sauerkraut rock "choucroute" to the French touch, Electro presents a plethora of pioneers of electro music such as Robert Moog, Jean-Michel Jarre or Juan Atkins. Laurent Garnier has been specially appointed to create the soundtrack for this exhibition, the music which will accompany the visitor at the Philharmonie de Paris during the exhibition recalls the history of electronic music.