LEGO Exhibition To the Moon and Beyond 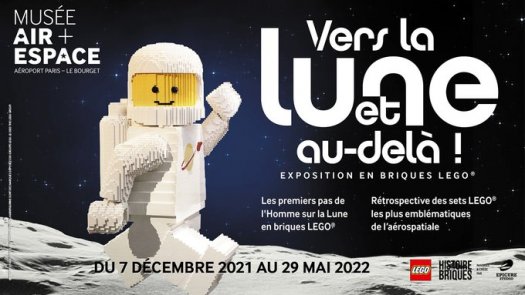 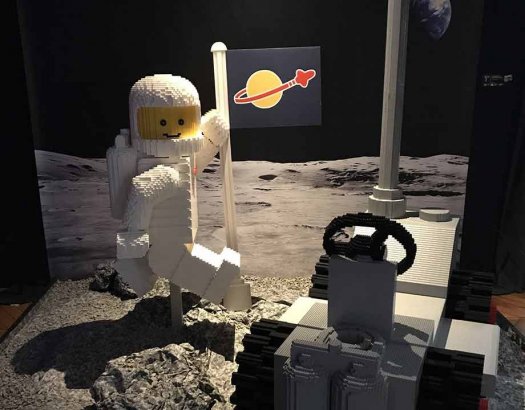 Relive the great moments of the aeronautical and space conquest of the first steps on the Moon built out of... LEGO® bricks! It took no less than 180,000 LEGO® bricks and 1200 hours to create this fun and original exhibition.

The conquest of space in LEGO

The exhibition is divided into three parts: the history of aeronautics and space, the conquest of the moon and aerospace in fiction.

You will be able to see among the works proposed during the LEGO exhibition at the Air and Space Museum: a human-sized astronaut, the Saturn V rocket of the Apollo missions, the Concorde, The Little Prince by Antoine de Saint-Exupéry.

The exhibition is open from Tuesday to Sunday – 10am to 5pm

You will be able to take part in fun construction workshops with LEGO bricks around the theme of the conquest of space. 6 different workshops are proposed:

LEGO workshops are open on Wednesdays, Saturdays, Sundays, every day during school vacations and on public holidays.