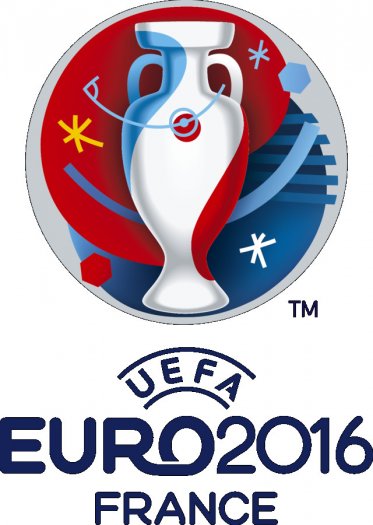 The opening ceremony of the Euro 2016 football competition was a real success at Stade de France in Saint-Denis. To end this marvelous adventure, the closing ceremony will be held about fifteen minutes before the match - come early! To attend the closing ceremony and the David Guetta concert, you must have your ticket already for the final match of Euro 2016.

If you have already bought your tickets, opt for a hotel located at walking distance from Stade de France. You can also choose a hotel in the center of Paris (for example, choose a room in the Latin quarter) and get to Stade de France on the Paris public transport via line B of the RER direct. Hotels around Gare du Nord are just one station on the RER line from the Stadium.

Note that: On July 10th the fan zone in Saint-Denis will also host several concerts with, among others, Grand Corps Malade, and L.E.J... 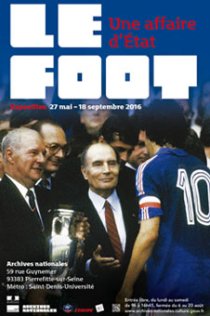 Many other events around euro 2016 are scheduled. In Saint-Denis, do not miss the Euro 2016 official fan zone held in the beautiful Parc de la Légion d'Honneur. You can also visit the Saint-Denis Basilica nearby.