Musicanimale at the Philharmonie de Paris 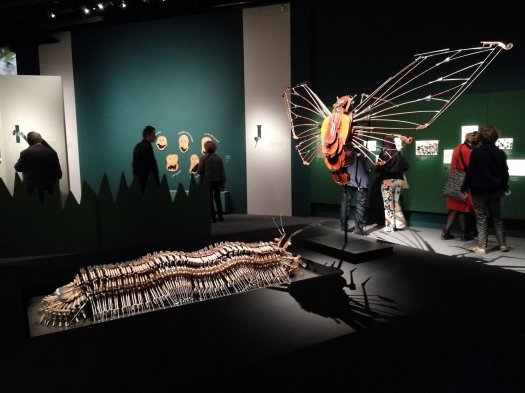 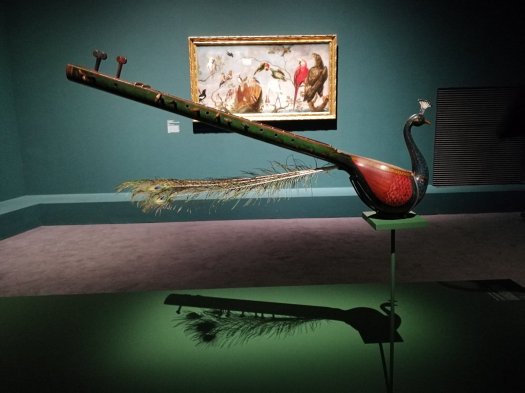 Are animals musicians? What are the sounds of nature and how do they influence music? How have musical stories taken hold of the diversity of sounds in nature? These are the questions that the new exhibition in the exhibition space of La Philharmonie de Paris aims to answer.

Musicanimale explores the great works inspired by the living and takes advantage of bioacoustics to make the diversity and evolution of animal voices heard. Large-scale musical works, a musical primer, a giant bestiary: in a tour adapted to children and adults, the exhibition skillfully mixes installations, listening devices, video, plastic and sound works.

You stroll through an alphabetical tour from "Appeaux" ("Calls") to "Zoomorphs" during which you listen, with the help of the headphones provided at the entrance, to vocalizations, stridulations, animal and insect songs but also songs and sound works inspired by them. A special family tour is offered.

The issue of biodiversity and its preservation is also addressed in the exhibition.

Families can extend the experience at La Philharmonie des enfants with the sound trail Bêtes à musique around Pierre Henry.

From bestiary to concerts

In autumn, the Philharmonie also offers concerts to take you further: a true panorama of musical creation " looking like Noah's Ark". From November 16 to 25, 2022, chamber music, baroque and contemporary music concerts, as well as family concerts, will be added to the program.

Get a ticket for the exhibition Musicanimale

Other events in this place : Philharmonie de Paris