Canal Saint-Denis lives it up all summer !

What do Stade de France, Basilica of Saint-Denis and Parc de La Villette have in common? The Canal Saint-Denis! Not so well known, this canal contains many surprises. Since the creation of Stade de France in 1998 and the development of its banks, this canal has gradually became a relaxing place to stroll around. Just like Canal de l'Ourcq, it is the witness of a multitude of festivities during summer. Cruises, excursions, dance balls, concerts, entertainment...the canal never sleeps! This summer, alongside the banks, Street Art Avenue will make you discover Street Art artists and grafftis. Discover the summer program of the Canal Saint-Denis!

This summer, various  cruises will take you along Street Art Avenue along the Canal Saint-Denis from the Parc de La Villette to Stade de France. A great way to discover the artists and the canal - from Paris to Saint-Denis via Aubervilliers, and this great project on street art headed by the Tourism Office of Plaine Commune - Grand Paris.

This summer, 6b venue offers a program of free concerts and dj sets, creative workshops, parties and recreational areas. Discover the beach at 6b and the events that will liven up the Paris' evenings this summer!

Shuttles and cruises on canal Saint-Denis 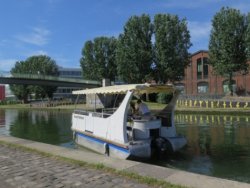 During the four weekends of July from July 1st to July 23rd, take advantage of the catalante shuttles! Discover the Canal Saint-Denis with sailors from the association Au fil de l’eau and hop on board in these small boats holding 12 passengers. You will enjoy a 35-minute commented cruise.

You can even go further in exploring Saint-Denis by taking part in the guided visits of the town.

For cycling lovers, Canal Saint-Denis offers a variety of cycling tours and excursions along the bike trail on the banks of the canal leading to Stade de France and its outstanding Basilica which stands in the heart of this evolving city. Children and adults can enjoy this promenade area. 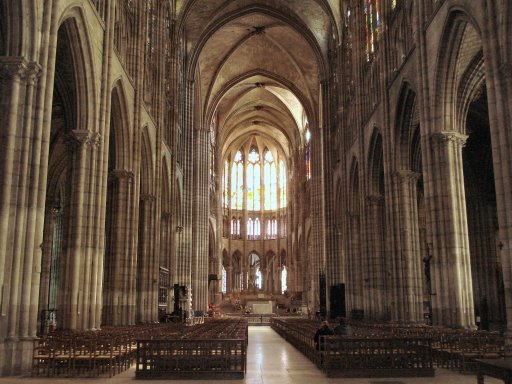 For the more athletic and the bolder among you, the cycle trail along Canal Saint-Denis is part of the Green lane which links Paris to London by bicycle. The London-Paris Greenway was the itinerary opened for the Olympics games of 2012.

A 10-minute walk from canal Saint-Denis, discover the Basilica of Saint-Denis, the first master piece of Gothic art. A royal necropolis since the 12th century, it shelters an impressive series of recumbent tombs of the kings and queens of France. 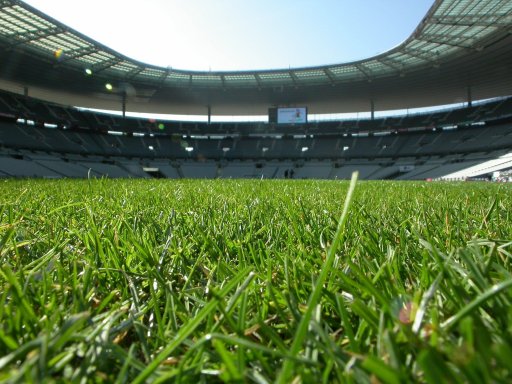 It is the France's largest stadium with 81, 338 places. Constructed for the 1998 football world cup, it is dominated by its roof, a genuine floating halo 46 meters above the lawn. It continues to echo the vibrant clamor of the victory of the "Bleus" against Brazil.